Democracy, Political Participation, and Social Movements is a co-led seminar by Dr. Devrim Kabasakal Badamchi and Dr. Selin Bengi Gumrukcu. The course considers democracy both as a set of normative ideas and an ideal that is intertwined with practice. Therefore, it is divided into two parts: The first five weeks focus on the normative landscape of democracy and the second five weeks focus on reasoning and reflecting on the meaning of political participation and democracy within the contexts of social movements.

In the first part of the course, we will try to answer questions such as “Why is democracy important?”, “What are the normative concepts that we associate democracy with?”. Within this scope, we reflect on the relation of democracy with concepts such as equality, justice, neutrality, toleration, multiculturalism, and secularism.

Devrim Kabasakal Badamchi received her Ph.D. in political theory from Luiss Guido Carli University in Italy in 2009. Her research is in the field of contemporary political theory with a focus on liberalism. More particularly, she specializes in free speech, hate speech, toleration, multiculturalism, and pluralism. Dr. Badamchi has published articles in various peer-reviewed journals including Turkish Studies and Philosophy and Social Criticism. Currently, she is completing a monograph titled “Dimensions of Free Speech: An Exploration of a New Theoretical Framework” which will be published by Springer in the edited series, Philosophy and Politics: Critical Explorations. 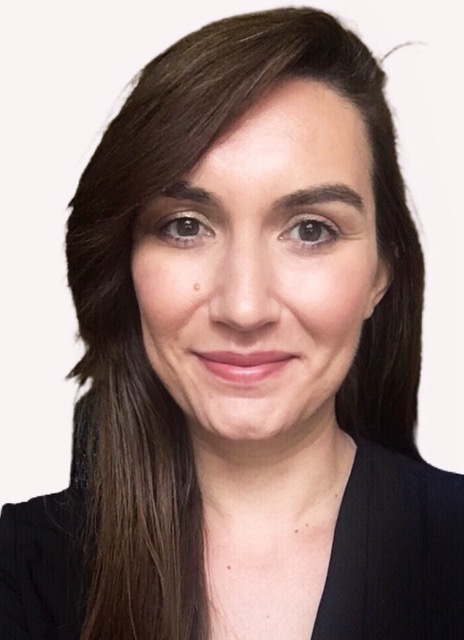 Selin Bengi Gümrükçü is a Postdoctoral Associate at the Center for European Studies, Rutgers University in New Brunswick. She received her Ph.D. degree from University of Zurich in 2014. She studies various aspects of social movements, political parties, the far right, violence, and Europeanization and Euroscepticism, mainly focusing on the case of Turkey. Her publications have appeared in international journals, such as Turkish Studies, Southeast European and Black Sea Studies, Journal of Balkan and Near Eastern Studies, and in edited volumes. She is currently working on her first book, forthcoming from Routledge: Protest and Politics in Turkey in the 1970s: The Making of a Protest Wave.

This Seminar is hosted by the New University in In Exile Consortium.